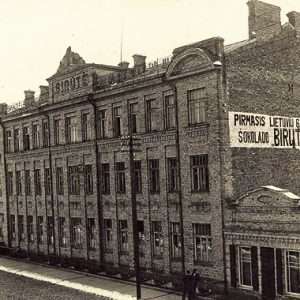 The apartments are housed in a building that used to house the BIRUTĖ SWEET AND CHOCOLATE FABRIC.

That’s why we are called “Sweet apartments”.

We hope your rest and sleep will be sweet.

FOUNDER OF THE FACTORY 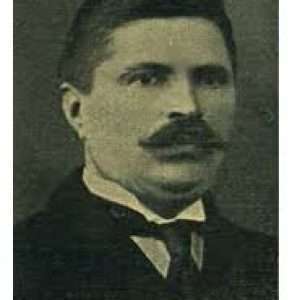 “Birutė is one of the oldest Lithuanian companies, founded in 1911. The founder and owner of the factory is the public figure Mr. V. Vaitkus. 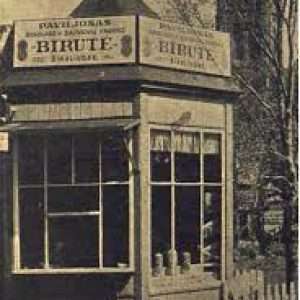 The factory produced all kinds of sweets, chocolate, etc. It produced between 3,000 and 5,000 kg of various products per day. Over 100 workers were employed. “Birutė was the first Lithuanian candy factory to export its products to the United States, Germany, Denmark and other countries. 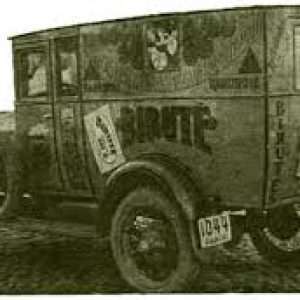 The building was renovated in 2019, preserving the historic façade. Award received.

Stoties g. 14 is one of the oldest renovated apartment buildings in Šiauliai. Symbolically, the award coincided with the centenary of the building’s existence this year. Since 1921, 14 Stoties St. was the home of the candy and chocolate factory “Birutė”; after the Second World War, it was reconstructed into a residential building, and later on it was extended with an extension. 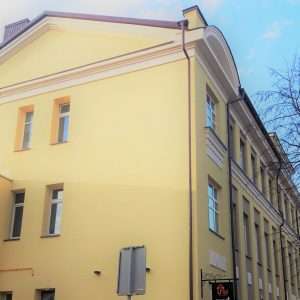 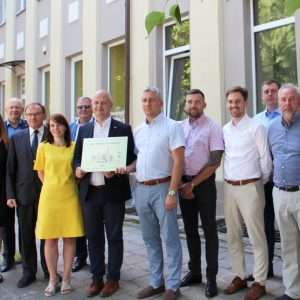 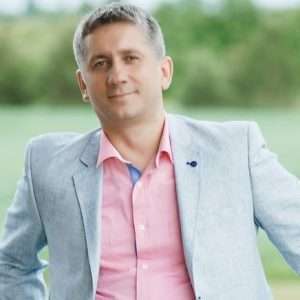 More information about famous places in Šiauliai can be found at: visitsiauliai.lt